cher·ry–pick verb \ˈcher-ē-ˌpik\
First Known Use of CHERRY-PICK: 1965
Cherry-pick in CrossFit defined:
Selecting which days to attend CrossFit based on the workout or waiting until the workout is published to determine whether or not one will attend class are the acts that define cherry-picking in the CrossFit world. The athlete hand selects workouts that seem to confirm their belief about what they are/are not capable of doing, what they “need” or “don’t need” to do, what seems “extreme”, or what will get them fit. The result is a contradiction between the resulting capabilities and fitness level of the athlete and CrossFit’s goal of creating a general physical preparedness. Selective workout visitation is a pathway to plateau.
Examples of cherry-picking:
“That looks hard, I’m not going.”
“I don’t like running, I’m not going.”
“It’s “just” a lifting day, I don’t need that.”
“Longer than 10 minutes? Arghhh. No way I want to sweat for that long.”
“That looks AWESOME and EXTREME. I NEED EXTREME! I’m totally signing up.”
Whether it’s a heavy day, Oly day, breathe hard day, breathe long day, or a movement or workout that you just don’t like, cherry-picking workouts inhibits you from becoming the athlete you could be.
TRYING A DIFFERENT COURSE. INSTEAD OF GOING TO SAVE A LOT YOU WILL TURN DOWN HALL STREET ON THE RIGHT , RIGHT BEFORE SAVE A LOT. THAT WAY YOU WILL MAKE A LOOP INSTEAD OF A BACKTRACK RUN. YOU WILL RUN THROUGH DOWNTOWN.

UPCOMING FOUNDATIONS CLASSES: OUR TYPICAL FOUNDATIONS COURSE SCHEDULE WILL BE FIRST WEEK IN THE MONTH FOR A 3 DAY COURSE AND THE FIRST OR SECOND SATURDAY FOR THE 3 HOURS COURSE. THIS MAY VARY FROM MONTH TO MONTH SLIGHTLY DEPENDING ON SCHEDULING. THE LAST SATURDAY OF EACH MONTH WE WILL HAVE AN OPEN HOUSE SO THAT PEOPLE CAN COME TRY A WORKOUT FOR FREE AND HAVE TIME TO MEET WITH THE TRAINERS AS WELL. IT'S A GREAT TIME FOR QUESTIONS OR CONCERNS. IF YOU NEED TO SCHEDULE A FOUNDATIONS COURSE OR JUST HAVE ANY QUESTIONS CONTACT ME AT 828-361-2544 OR EMAIL AT ASHLEYHERENDON@GMAIL.COM 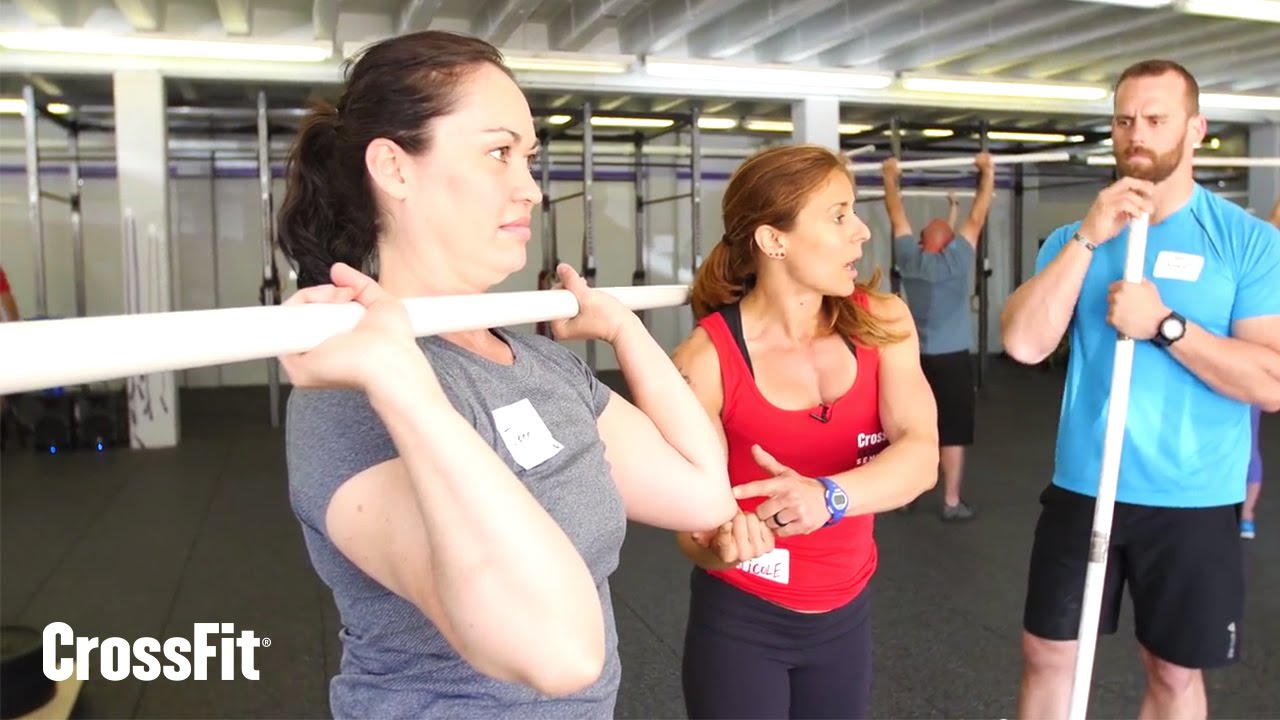 Words well spoken. The truth is if you want change in your life it’s going to be a touch uncomfortable! Otherwise it would be easy. If you have something in your life your not happy or satisfied with, then make a change. God didn’t create us to mope around complacent, HE created us to be GREAT, COURAGEOUS, AND BOLD!!! Our minds and bodies are gifts we did nothing to deserve. So use them to the fullest. #crossfitfannin #noexcuses
%d bloggers like this: